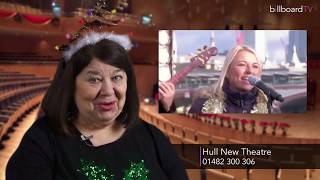 Box Office | Festive Treats, Dickens with a Difference and the Roy Wood Band 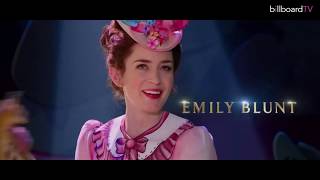 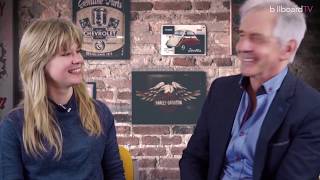 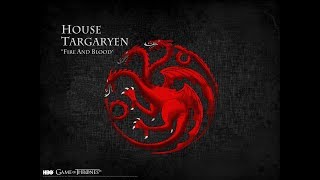 Book Review | Deceit and Betrayal in Game of Thrones Spin-Off

Hugh Riches reviews the books you need in your stocking this Christmas. 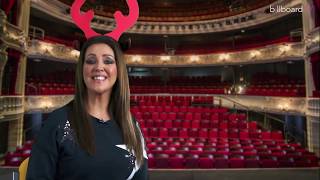 Here's Jo Taylor with a roundup of pantomimes this festive season.

Pop superstar OLLY MURS is to bring his UK arena tour to Hull next year. Olly will take to the stage at the Bonus Arena on Tuesday, 21 May and tickets go on sale tomorrow, Friday 7th December, at 9am. After finishing second in the X-Factor in 2009, Olly Murs has shot to fame with a string of hit singles, huge selling albums and as a TV personality. Olly – who has been nominated for six BRIT Awards and two Ivor Novello awards – is known for the hits ‘Heart Skips A Beat’, ‘Danc

The first main production of 2019 by Cottingham Little Theatre in East Yorkshire has been announced. The group revealed that "Death in High Heels" by Richard Harris will be the May offering at the Darby and Joan Hall, Finkle Street. It's a big day at Christophe et Cie, a small couture house just off Regent Street. Mr Bevan is about to announce which of his staff he is sending to France to become general manager of a new branch in fashionable Deauville. But then the talented a